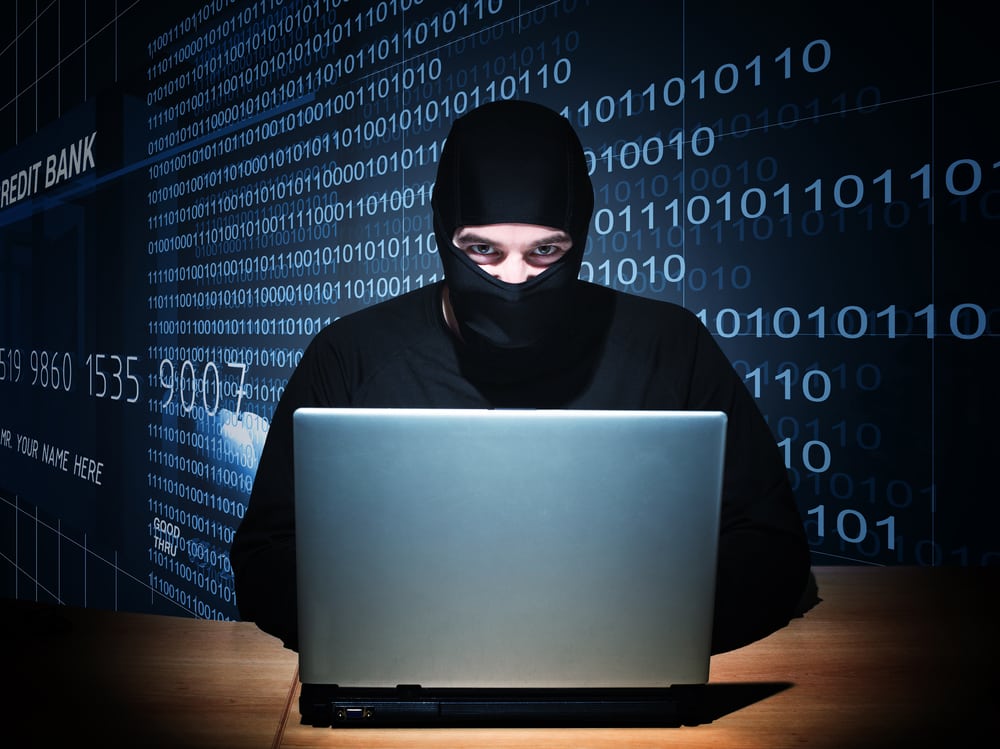 Last week, a hedge fund utilizing high-frequency trading techniques was hacked by a yet to be determined group, prompting analysis of the vulnerability of hedge funds and other financial firms to malicious attacks from hackers, many of whom are said to operate in Eastern Europe. According to a group of internet security experts, in the last two years dozens of banks, hedge funds, and other financial services firms have become victims of hacking attempts. It’s unclear how many hedge funds have been hacked because as closely-held companies, most hedge funds have no obligation to report security issues.

Shawn Henry, a former executive assistant director at the Federal Bureau of Investigation believes this recent attack on an undisclosed hedge fund is part of “a broad attack against the financial services sector.” Some believe this recent attack was not a political statement, but rather a for-profit attack.

[accordian][toggle title="Our Company Mission"]The Blue Heron Group aspires to be the leading alternative investment research firm. Our dedication is to providing accurate, near real-time, industry and company data. [/toggle] [toggle title="Our Philosophy"]It's our philosophy that providing relevant and reliable research starts with the proper approach. That's why we incorporate a macro perspective into all of our hedge fund research.[/toggle] [toggle title="Our Commitment"]We are committed to increasing transparency in the alternative investment universe while supporting the data driven needs of our customers.[/toggle] [/accordian]